The Alien Octopoids sighting was a bizarre extraterrestrial sighting that took place on the night of August 16, 1968, four miles away from Tivissa, Spain. The reported witness was a Spanish farmer named John Mateu.

Mateu would describe these almost unimaginable entities as resembling lightly colored octopi with either “four or five legs.” They were described as being no more than three feet tall. 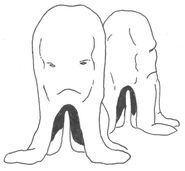 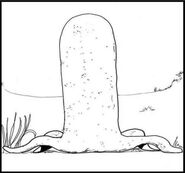