The Corkscrew UFO was a bizarre object sighted by a plane passenger over the Indian state of Rajasthan in November of 2015.

The craft appears to be a corkscrew-shaped object, which appears to remain in a fixed upright position throughout the footage and slowly descends in to the clouds before disappearing out of sight after only a few seconds. (unexplainedmysteries.com)

The video is a hoax as can be gathered due to the incorrect tracking when the ship slides below the clouds and other incongruities. 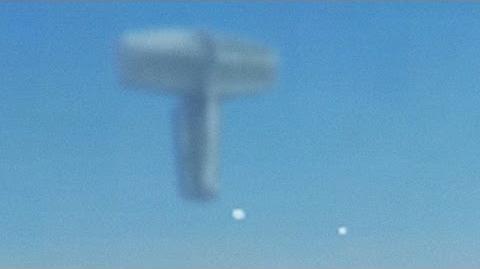 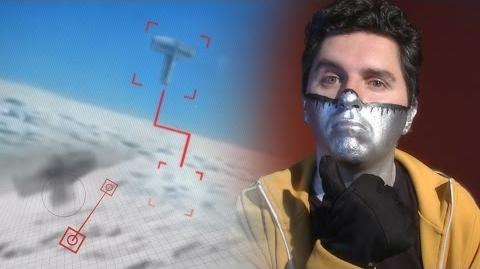